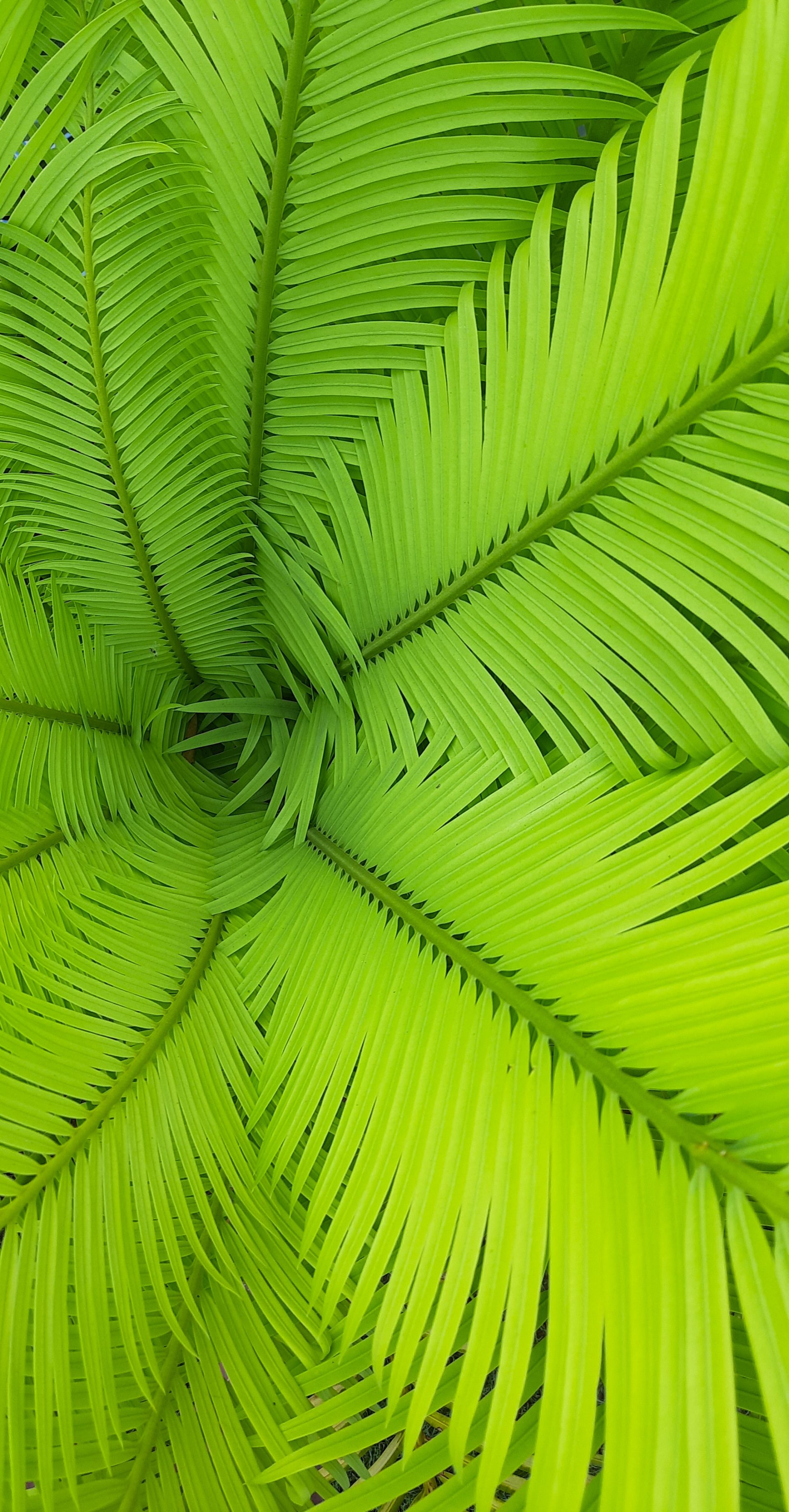 Chlorophyll – No one is safe from a bit of bad breath in the morning, unfortunately. As it’s a rather sensitive topic, no one likes to talk about it. Of course, no one would ever want to admit that he or she might suffer from it as well. Thus, it can be hard to ask a good friend for his advice. And that’s right where we jump in for you and we may have found the perfect solution for you: liquid chlorophyll. 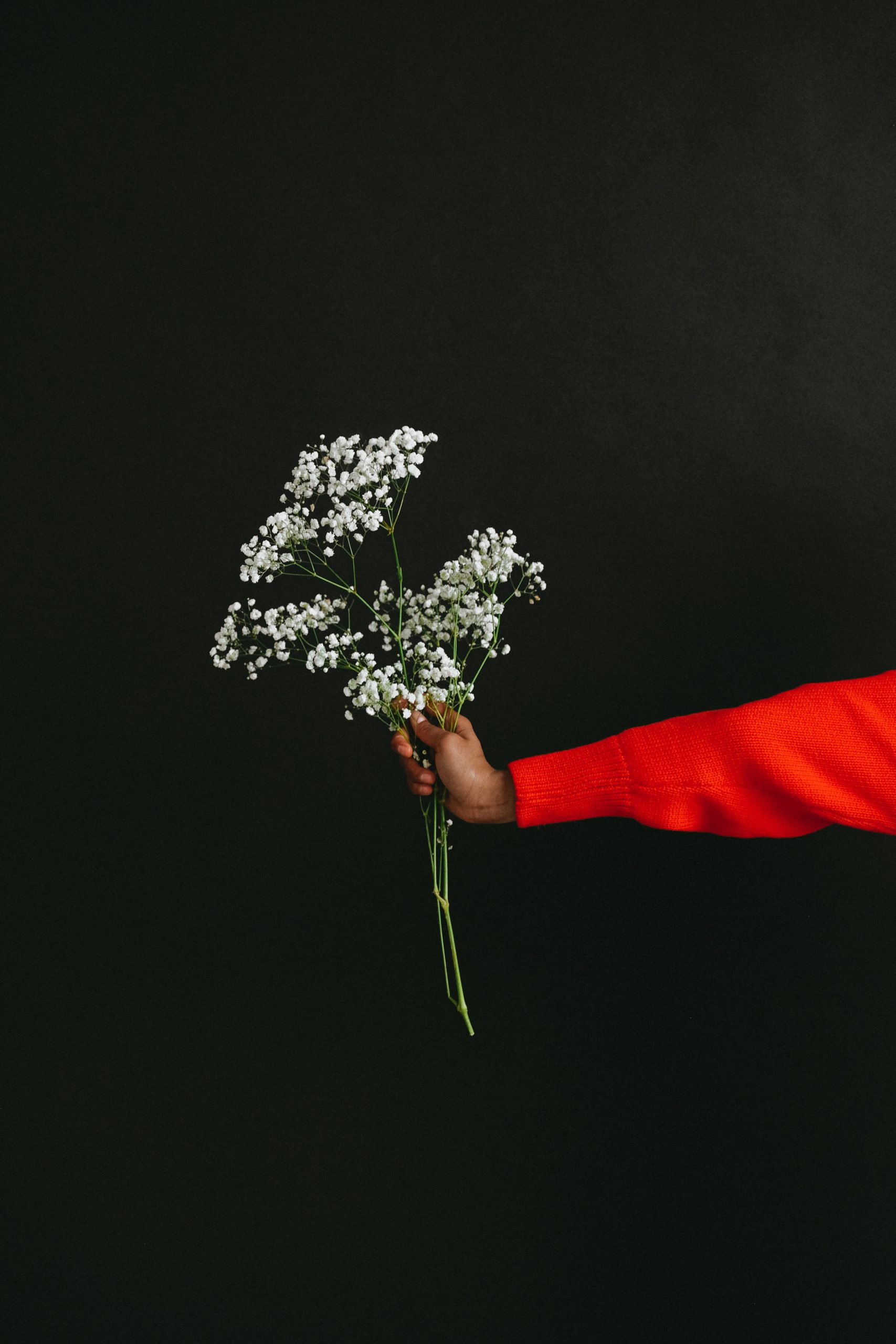 One of the main causes of bad breath in the morning can be poor dental hygiene. If you don’t brush your teeth before going to bed in the evening, bacteria can build up overnight and cause bad breath. Don’t forget to brush your teeth and floss as a daily ritual at the end of every day.

We love our coffee, garlic and onions. A day or yet alone a morning wouldn’t be complete without a good cuppa and who’d say no to some scrumptious garlic bread? As delicious as these foods are, they also contribute to bad breath a lot. It’s particularly worse the morning after you have had any of these. 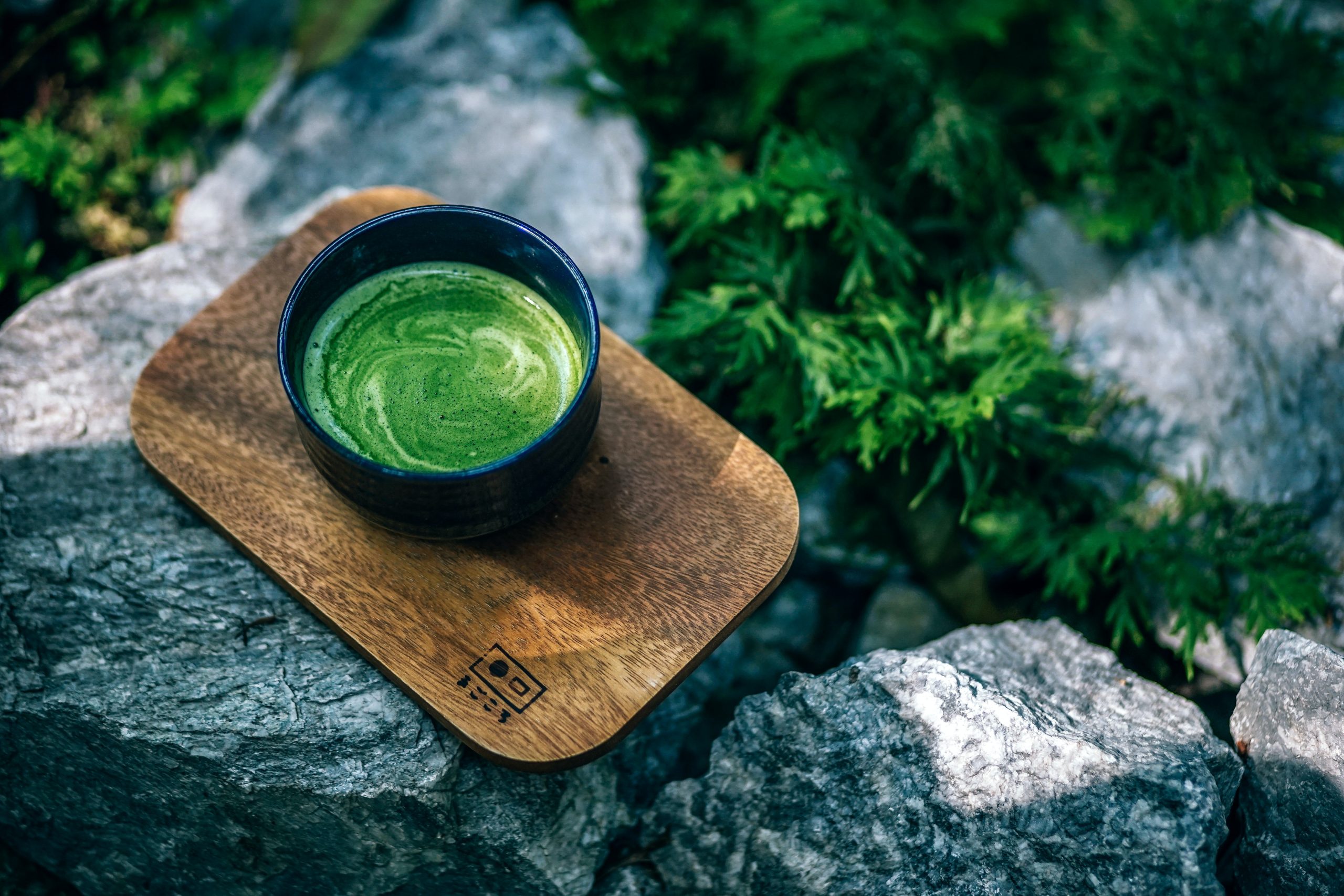 The Chlorophyll Benefits for you

You may not have to forgo garlic or coffee and onions, but there are certain steps you can take to make bad breath disappear in the morning. With garlic, you can probably brush your teeth as much as you want the night before you go to sleep. You’ll still end up with a bad breath. However, the main reason for any unpleasant odours are bacteria in one form or another. You certainly could go for some antibacterial solution, but mother nature has already provided for it. Chlorophyll does have antibiotic properties and that’s why it’s been considered as internal deodorant – even for bad breath – from the inside out.

Chlorophyll basically is the chemo protein contained in all plants – but it’s most prevalent in green plants. It’s the stuff that makes plants green. In nature, it does a lot more than that. It absorbs sunlight to convert that energy for plants to thrive. In foods, you can mostly find it in any green veggies like leafy greens, green beans and cabbage such as broccoli. Even though those green foods have high amounts of chlorophyll, it’s usually already broken down or destroyed before you eat it. Besides, no one would probably choose to chew on a broccoli stalk first thing in the morning. To make it more available so you can get all the chlorophyll benefits, liquid chlorophyll is the answer to these obstacles.

There’s just one kind of chlorophyll for benefits

How Chlorophyll Benefits in the Fight against Bad Breath

Chlorophyll does a lot of things in your body. It’s packed with vitamins and minerals while it’s antibiotic and antiviral. In regards to an imbalanced digestive system, it can also help to return it to its equilibrium. With its antibiotic properties, it has been considered an internal deodorant – even for bad breath – from the inside out. For decades.

Can science support those claims?

Science appears to be a rather vague word these days and doesn’t seem to do what it’s meant to. One could get the impression that modern science is the higher level of so-called fact-checkers who don’t actually check facts properly. Instead, they regurgitate what’s said from one or two of the main talking heads.

According to a study in the 1950’s, it’s been proven that chlorophyll can help with breath and also unwelcome body odours. Over the following decades, it was debunked just like many other little helpers from nature and considered not worth it anymore. You have to think a little more critically about this one. You can get chlorophyll benefits for only a few bucks. The party missing out on it are larger corporations and a natural component like chlorophyll can’t be patented. Thus, they can’t make any funds from it.

Strangely, veterinarians can support the claim that chlorophyll helps with bad breath. That means. There’s something to it after all. 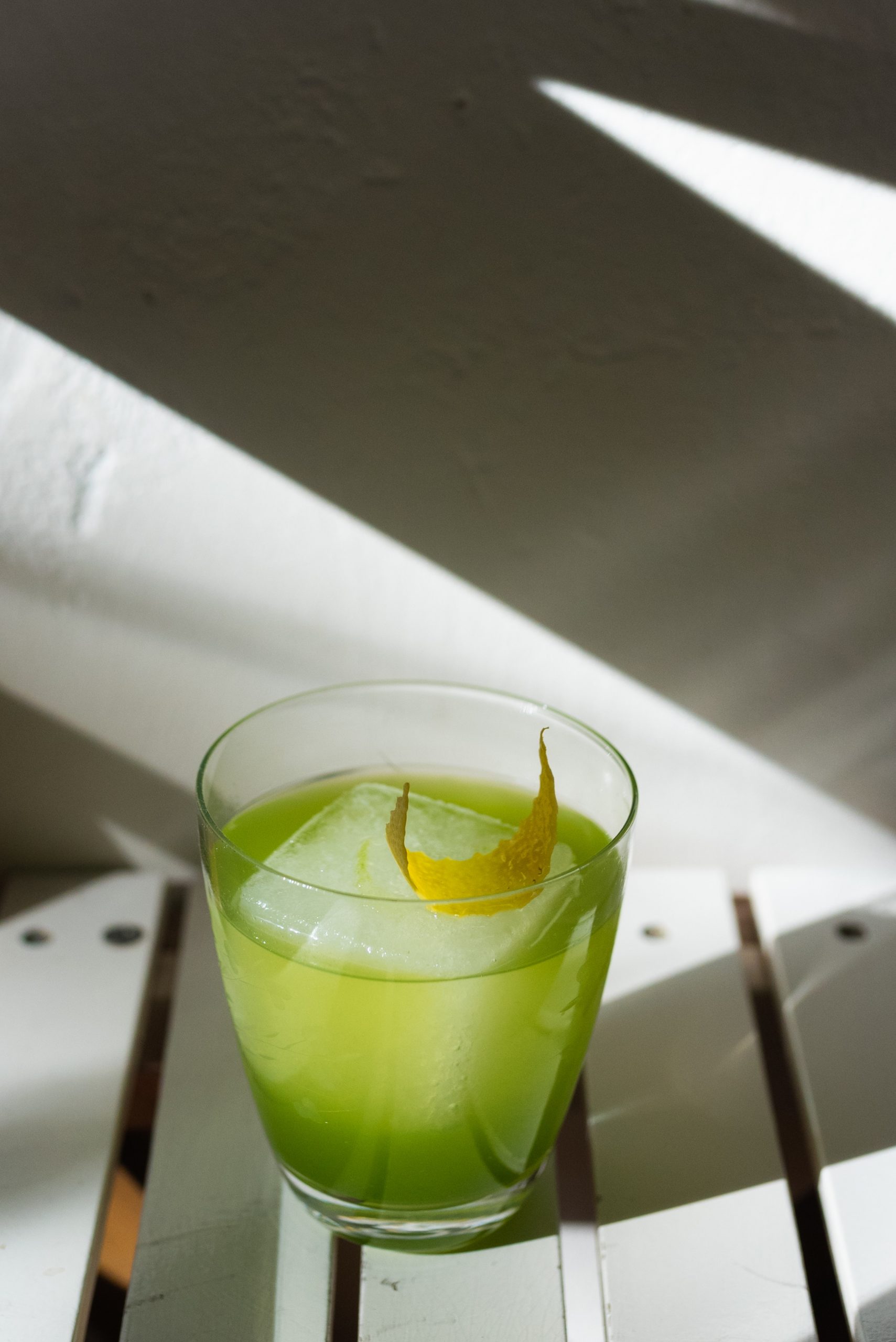 How to get Chlorophyll Benefits

Chlorophyll in its natural form is not very stable. Even if green veggies contain chlorophyll, it’s not that much either. For example, the green alga chlorella contains the most chlorophyll in nature, but it’s only at 4%. You can guess that broccoli and leafy greens don’t have as much and it’s still quite a low value. Liquid chlorophyll can give you all the chlorophyll benefits as it’s pure [chlorophyll]. To make it more stable, it’s bound to sodium magnesium which also makes it water-soluble.

Being water-soluble you can simply add it to a glass of water and drink it daily. That’s when the magic happens.

Dental Crown: Everything You Need To Know About

Is Facial Asymmetry A Thing?

What is Olive Oil for Skin? – About, Properties, and More