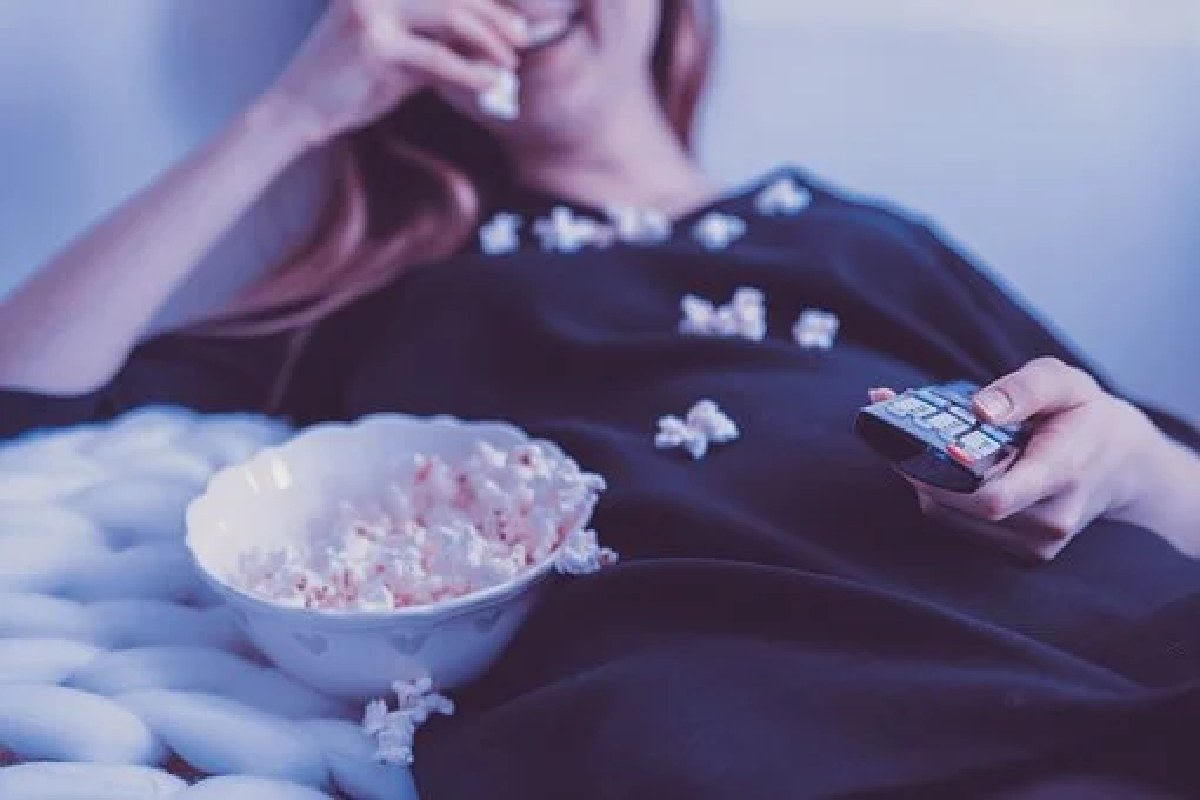 Lottery – Winning the lottery is top of the world’s population’s imagination. It is common for people to think about the possibility of when they has the winning Irish lottery ticket and what becomes of them once it is cashed in.
The movie industry is all about capturing the viewers’ imaginations. Depicting those who interact with winning the lottery makes for a superb plot that will get viewers glued as they seek answers to their inherent feelings. That explains why multiple films have been about someone winning the lottery.
Some of these films include;

It Could Happen To You

A movie based on a true story that stars Nicholas Cage as a police officer and Bridget Fonda as the waitress. In It Could Happen To You, the police officer has no money to tip the waitress; he then promises to either pay her a double tip or half of his possible prize the following day. Luck then falls to him when he wins $4million in a draw. True to his words, he gives the waitress half of the earnings.
The officer then ends up falling in love with the waitress. However, this does not happen in reality as the office whose story forms the plot, Robert Cunningham remains friends with the waitress. Still, Cage and Fonda showed their acting prowess to bring out the story to life.

It is only right that one of the world’s most popular sitcoms have an episode about the lottery. In this episode called “The One with the Lottery” the cast become engrossed in a lottery fever after Phoebe’s psychic let her know she will win a lottery.
Even though part of the team was earlier sceptical, led by Ross, they soon became convinced of the possibility. However, a crisis would soon hit as the team started squabbling over how they would divide the winnings. To avoid further conflicts, Phoebe opts to throw away the tickets.

When you are looking for a light movie with some killer punches to laugh away and is about the lottery then The Lottery Ticket has got you. It is a positive teen comedy that has some common household names like Bow Wow, Brandon Jackson and Naturi Naughton for the cast.
The movie is all about a temporarily unemployed rapper who wins $370million in a lottery using the lucky numbers he found in a fortune cookie. However, he has to access his fortune fast enough before the local bullies get to him. He is then disappointed to find the lottery office closed due to the US Independence day celebrations. Will he manage to fend off the bullies for the next three days when the office reopens?

Charlie and the Chocolate Factory (2005)

This is one of the most successful Hollywood projects that result from Johnny Depp and Tim Burton working together. It has a strong cast that features James Fox, Noah Taylor, Freddie Highmore, and David Kelly.
The movie is all about little Charlie who longs for little chocolates but won’t get them as his parents are too poor and grandparents are way too weak to get up from the bed. Still, he finds a Golden ticket inside a chocolate bar. The ticket wins him a tour of the chocolate factory of Willy Wonka.

29th Street is another film that is also based on a true story. It revolves around Frank Pesce Jr who is born with the gift of luck.
Pesce (played by Anthony LaPaglia) is born in an uncommon circumstance. Her mother was to deliver in a certain hospital before opting for another. The hospital she had opted against ended up burning down. This would mark Pesce’s first luck, which would be a common feature throughout his life. His father, however, is such a hard-working man but not as fortunate. Tensions begin forming in the family as the father becomes jealous of the child. It would then reach the epitome when Pesce won the New York State Lottery.

This film stars Ian Bannen and David Kelly. The story is all about two friends Jackie O’Shea and Michael O’Sullivan who learn about a member of their village, Ned Devine winning a lottery. The two friends, however, upon visiting the lottery winner, find him dead from the shock of the news. geetha govindam hero name The only concern is that it’s only Devine who can cash in the lottery.
Given the townspeople are not willing to give up the award, they join hands to convince the Inspector that Michael is Ned Devine the winner.

There have been multiple successful movies and TV shows about winning the lottery. As long as people keep thinking about becoming rich through the lottery, the movies about it will keep on being produced. Other than movies, there are more to the lifestyle of a lottery winner. Click here for more guides on how to lead the millionaire lifestyle that you could when you win a lottery.

8 Reasons Why Your Eyelash Extensions Fall